He surprised me a few days later by telling me that they were no parallels to our blue-green glazed sherds in any collection of Islamic ceramics of the Moghul period. I was as perplexed by this as him when one of those chances that archaeology is full off occurred. A visiting archaeologist presented a paper with identical sherds! The ceramic was called Sassanian Islamiic Turquoise Glazed Ware or just Turquoise Glazed Ware and it was made in Persia between the 7th and 10th centuries AD. We were finally in business. 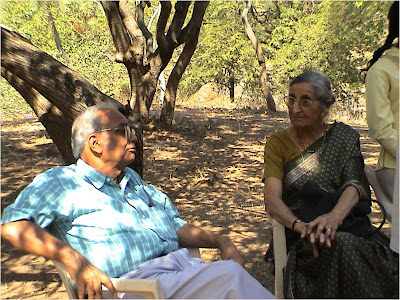 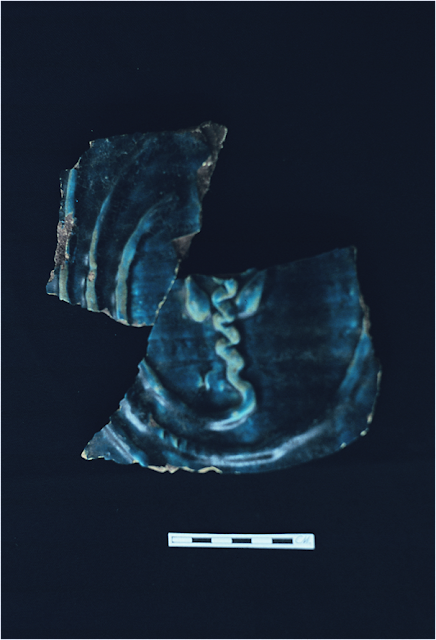 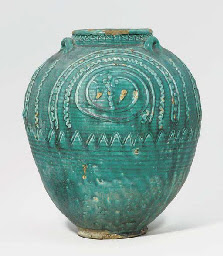 TGW Jar from the Excavations at Susa, Iran - Note the identical design of the spiral motif ending in a sort of flower-like design.